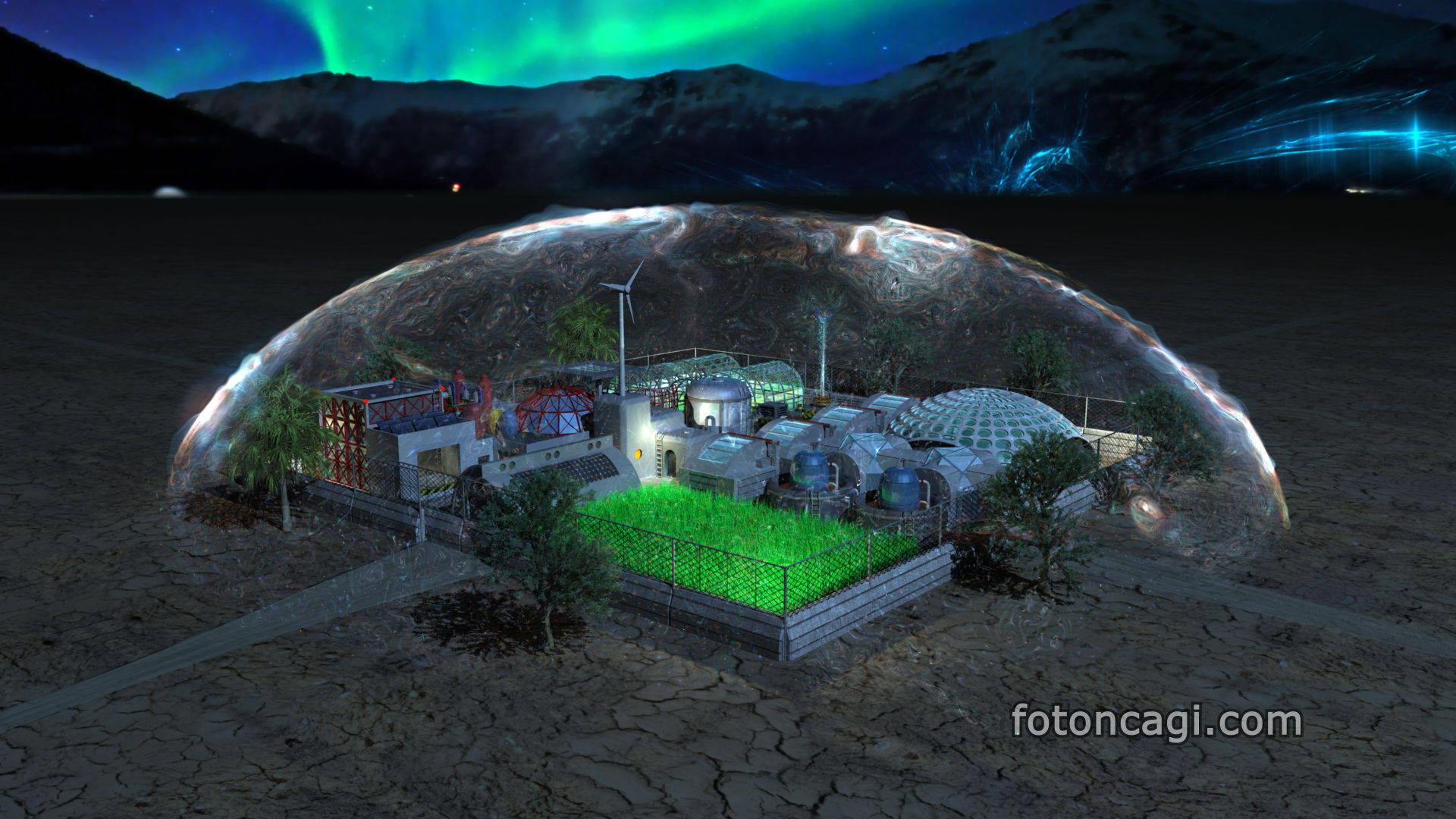 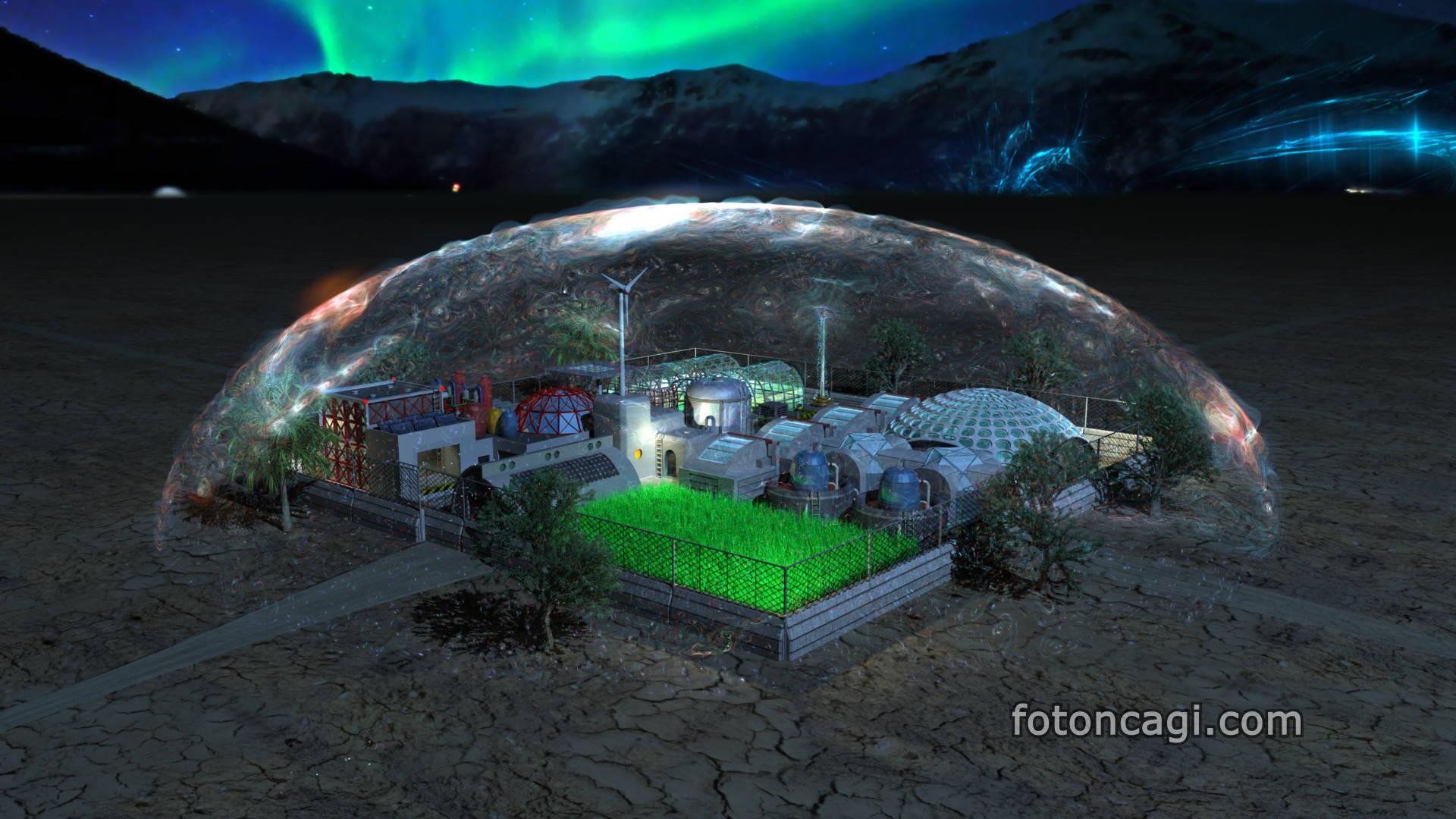 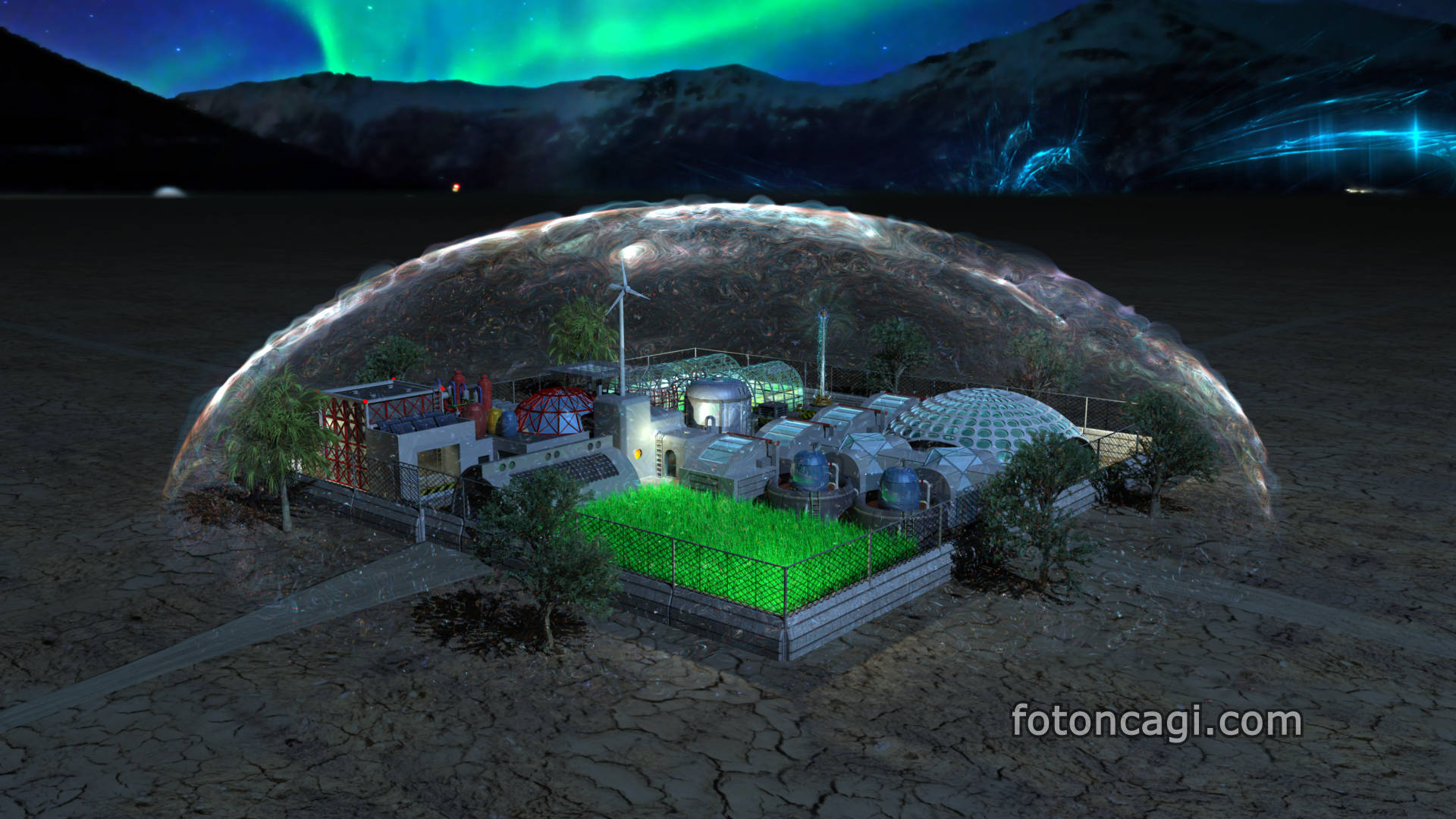 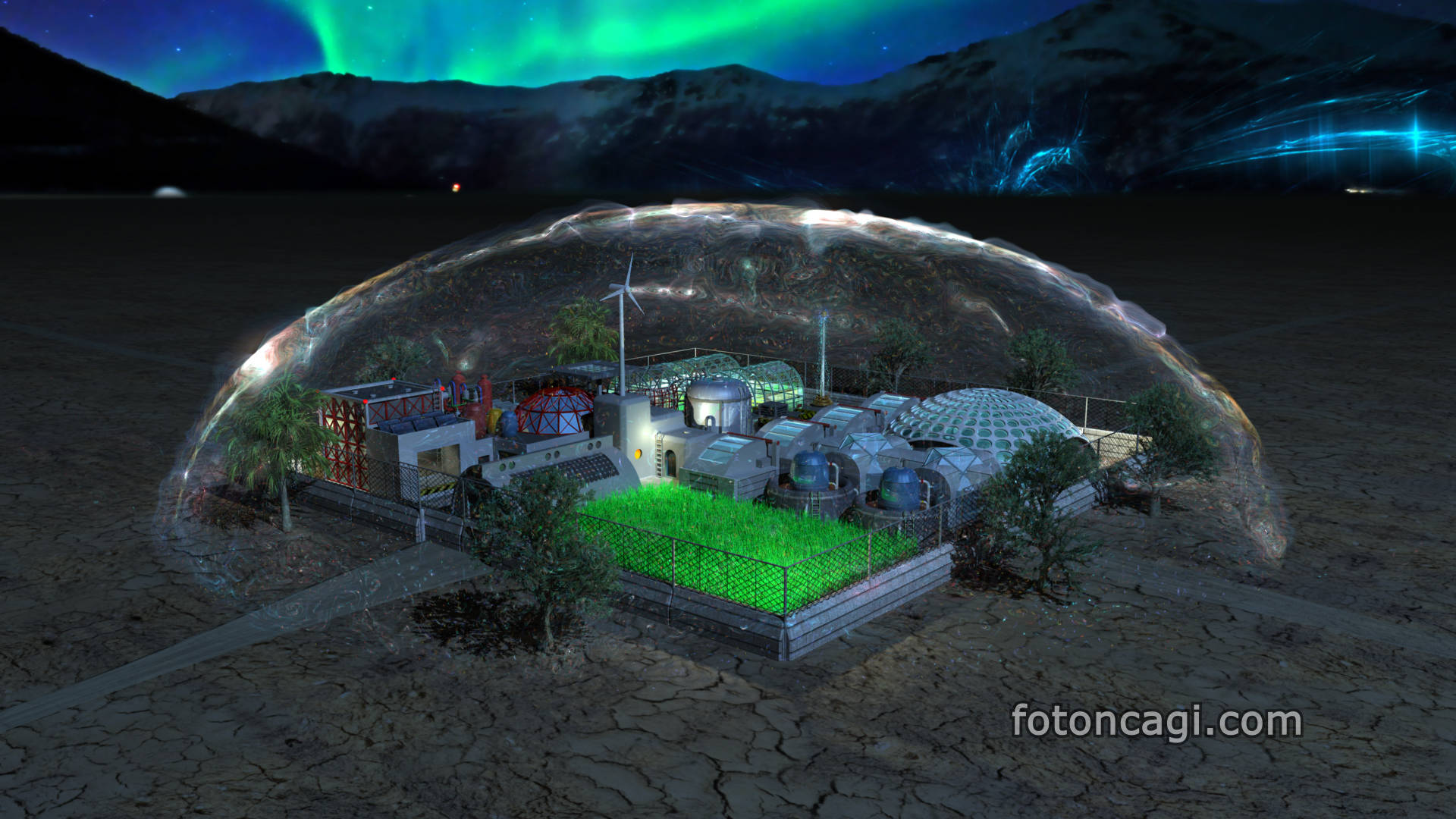 Federation made up of scientists and volunteers came into existence many years ago to research cosmic and global changes that have been experienced. As a result of all these researches we have determined that our world is in need of healing, innovation and reaching a better state of existence. We have interpreted this need as a reaction of our world against our negative thoughts and pollution created by toxic substances. 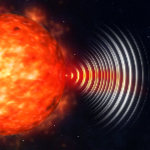 We have realized that a photon belt started approaching to our system in consequence of this call of our world. We have continued our researches on how this new energy belt in question will affect our world and probable experiences that may occur afterwards.

Our Solar system came under effect of Photon Belt in 1962. Global warming has started to reveal itself visibly. Glaciers have melted. Changes have occured in ionosphere. Our world has pulled its water, petrol and coal to further down.

When we have arrived our present day has arrived the polar reversal has taken place. Changes in electromagnetic power fields have affected electrical equipments and motor vehicles; all technologies equipped with computers have collapsed. Cities most have been affected from magnetic pollution. All political and military systems have had their shares from what had happened. 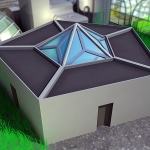 New energies descended on our world by the approach of Photon Belt have given us opportunites to use new sustainable and renewable energy technologies. As Federation, we have started to study these energies before the Geomagnetic Reversal happened which we had already foreseen. We have developed new technologies and prepared the grounds for further technologies to be developed. Eventually we have accomplished to place a Magnetic Belt around our world. Therefore reattuning process has begun.

Cities are in ruins. We are working altogether to create a new life in rural area. 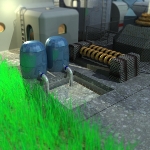 Both our world and ourselves are being attuned to these new frequencies and a new order. As Federation, we have taken care of you and have protected you from cosmic and global changes that have been experienced. We have cleansed your body from toxic substances. Now time has come to embark to create a new world.

Photon Belt has created the environment which enables our world to heal itself. Same possibility has been offered to us, too. Listen to your inner self! Determine your necessities and conditions of your environment. Create your own Habitat. Federation always stands by your side regardless what your intention is. 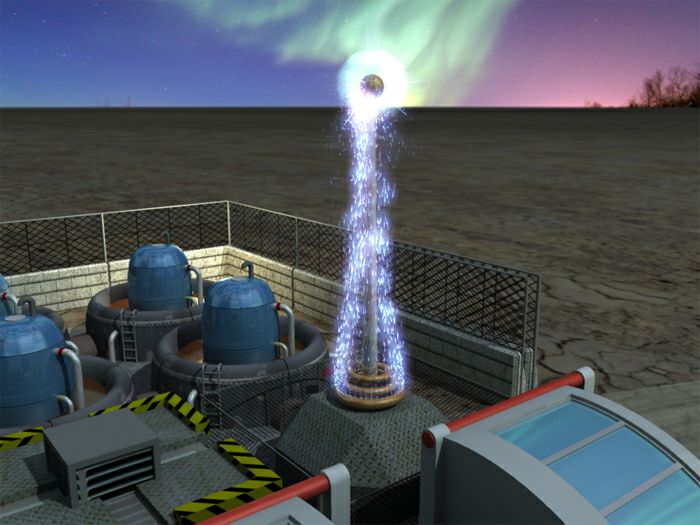 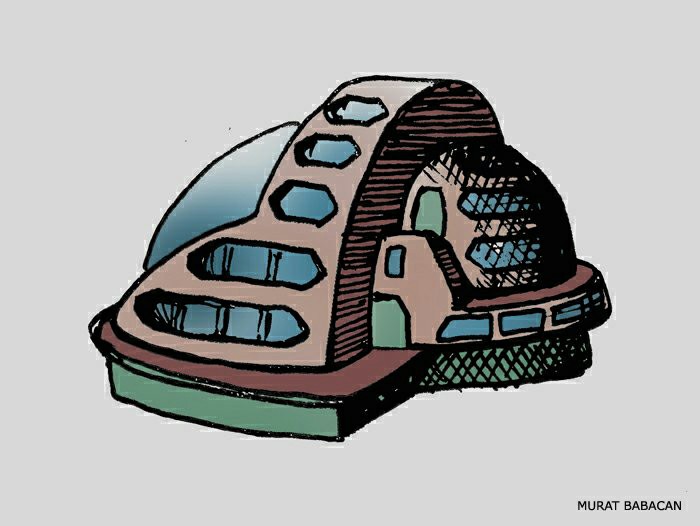 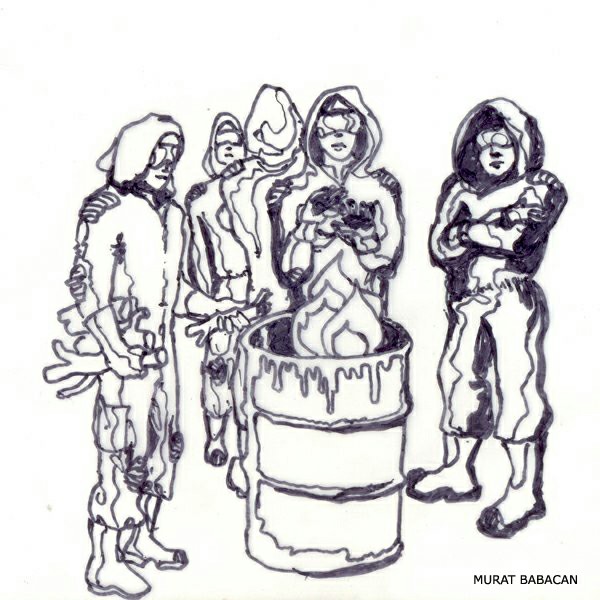